The Plight of The Bees 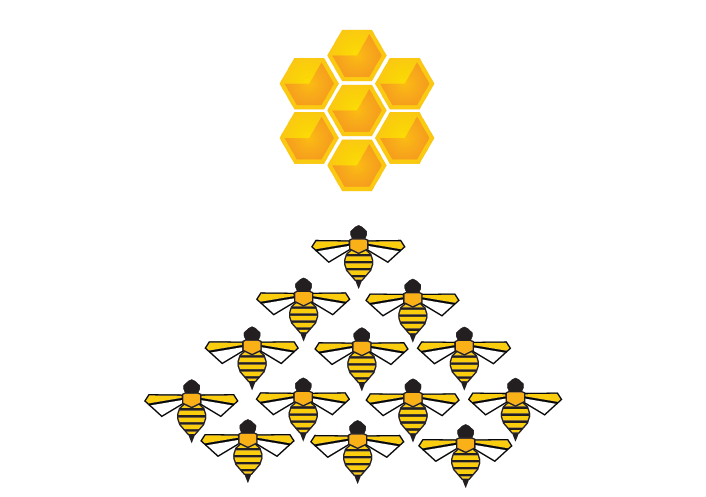 Bees are remarkable creatures. They can be found on every continent (except Antarctica). Human beekeeping (aka apiculture) has been practiced for thousands of years, dating back to the time of ancient Egypt and Greece. They also play a very important role in the pollination of flowering plants, which includes plants in the human food chain.

It is estimated that about one third of our own food supply depends on pollination from various insects, but mostly from bees, wild and domesticated. Over the last fifty years there has been a steady decline in the number of wild bees and pollinators. Analysis of 353 wild bee species across Great Britain from 1980 to 2013 found that the bees had been lost from 25% of the locations they were found in 1980.

Commercial pollination has overtaken the role of honey production for beekeepers in many countries. The number of colonies kept by beekeepers have also declined, through urbanization, systemic pesticide use, mites, and the closure of beekeeping businesses. Starting in 2006 the rate of attrition increased, and was attributed to a new phenomenon known as colony collapse disorder.

In addition to colony collapse disorder, bee attrition outside the US has been attributed to other causes, including pesticides. Beginning in 2013, the European Union has restricted some pesticides to stop bee populations from declining further. Meanwhile, farmers have focused on alternative solutions to mitigate these problems. By raising native plants, they provide food for native bee pollinators, leading to less reliance on honey bee populations.

Here at HiveMind Ai, bees have a special place in our hearts. Our founders raised bees for several years while in Seattle, Washington. The plight of the bees has not gone unnoticed. While our name focuses on Ai (artificial intelligence) the hive portion comes from our love for bees and their intelligent actions. As such, we’ve selected Bee Informed as a charity that is taking up the plight of the bees to be a recipient of a percentage of our profits. We contribute quarterly, giving back to the bees as our way of helping not only our community, but communities around the world.

We invite you to join us by contributing to this charity as well. Consider the plight of the bees and think about the future of the human food supply. If bees go extinct where will that leave us? 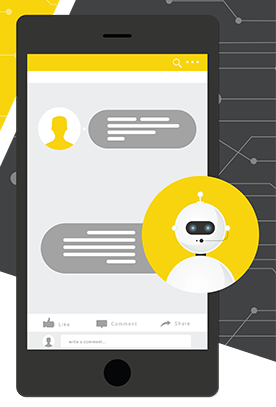 This website uses cookies to improve your experience while you navigate through the website. Out of these, the cookies that are categorized as necessary are stored on your browser as they are essential for the working of basic functionalities of the website. We also use third-party cookies that help us analyze and understand how you use this website. These cookies will be stored in your browser only with your consent. You also have the option to opt-out of these cookies. But opting out of some of these cookies may affect your browsing experience.
Necessary Always Enabled
Necessary cookies are absolutely essential for the website to function properly. This category only includes cookies that ensures basic functionalities and security features of the website. These cookies do not store any personal information.
Non-necessary
Any cookies that may not be particularly necessary for the website to function and is used specifically to collect user personal data via analytics, ads, other embedded contents are termed as non-necessary cookies. It is mandatory to procure user consent prior to running these cookies on your website.
SAVE & ACCEPT

Get a FREE consultation before you go!